Add to Paul’s pedestrian oratory a physical appearance that must have been quite unpleasant. In Acts 14:19-20, we read that Paul’s ministry in Lystra came to a terrible end when volatile crowds were incited to stone him and drag him from the city, »thinking he was dead.« Let this description work on your imagination for a moment: A bloodthirsty, riotous horde brutalizes Paul so badly that any chance of survival is dismissed. He must have been in horrible shape.

The Book of Galatians offers clues about what Paul looked like. Just after the episode in Lystra, Paul likely visited the Galatian churches, reporting that his physical condition »was a trial« to them (Gal. 4:13-14). He knew he looked repulsive and suspected that the sight of his injuries would turn stomachs. Of his scars and bruises, he says, »I bear on my body the marks of Jesus« (Gal. 6:17), and he writes elsewhere of his tremendous sufferings, including torture and beatings. The Acts of Paul and Thecla, an apocryphal text from the second century, states that Paul was »a man small in size, bald-headed, bow-legged, stocky with eyebrows meeting, rather long-nosed.«

If we encountered Paul today, we might be disappointed to find someone quite unlike the strong and decisive leader we often imagine. In fact, many of our contemporary churches would hardly consider him a viable pastoral candidate. In this regard, as in so many others, the New Testament evidence resists efforts to re-create Paul in our own image.

In fact, many of our contemporary churches would hardly consider him a viable pastoral candidate. 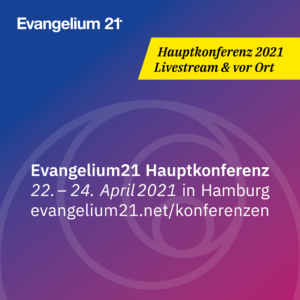